The fall-out from the issue that has seen millions of pounds of the ether currency frozen continues. It has now been claimed that it may have been a hack rather an error, while the amount of money involved has been cleared up.

The incident came to light a few days ago when a GitHub user named devops199 said that they had set up and then deleted a wallet, leading to a problem in the code created by Parity. That user claimed to be new to the world of cryptocurrencies and has since deleted their GitHub account.

As for the amount of ether funds that are currently in limbo after this problem cropped up, estimates varied widely from one source to another. Figures discussed online went from $150 million ($114 million) to close to $300 million ($229 million) initially.

However, the developers at Parity have now come out and said that the issue affects 587 wallets, with a total of 513,774.16 in ether digital coins in them. This works out as around $160 million (£122 million) at the current price.

Due to the fact that this problem affects multi-signature accounts, it is believed that many of these accounts belong to start-ups who have recently carried out initial public offerings. Parity has been speaking to these companies and in a statement Jutta Steiner said that it was a “painful” learning opportunity and that they are trying to find a solution as soon as possible.

The word from Ethereum is that it all kicked off when a user managed to access the smart contract on their wallet and wipe out the contents, leading to other wallets being wiped as well. They say that the accounts are frozen but that the money is still there.

Some of the Affected Companies

One of the companies affected is said to be Polkadot, which has reportedly got $98 million of funds locked up in their account right now. Another name that has got out is Musiconomi, which plans to share music through the Ethereum blockchain and has had $4.8 million frozen.

While this has been chalked down to bad luck and an inconvenient bug by some people, there are also suggestions that it could have been a hacker behind it. The accusation comes from Cappasity, which is a start-up that deals with AR and VR 3D models.

This company has been unable to access the $1 million in their ether funds and they say that it was a “deliberate and fraudulent” act that caused the problem. They earned the virtual coins by selling tokens to customers who want to buy designs when their marketplace opens up later on in the year.

Kosta Popov is the founder of Cappasity. He said that after investigating internally they feel that the actions carried out by devops199 were deliberate and “not an accident”. He continued by saying that that the next step may be “contacting law enforcement agencies”.

Right now, the question is when and how the affected wallets will be useable again. Some people suggest that an Ethereum hard fork may be needed to put things back the way that they were. 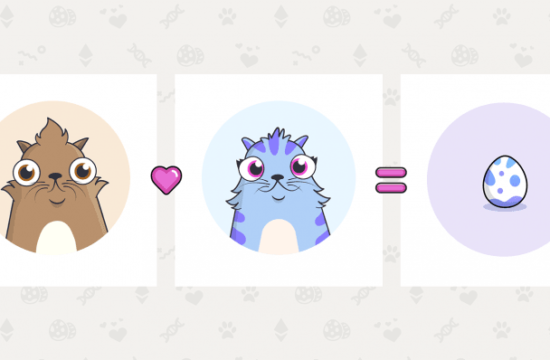 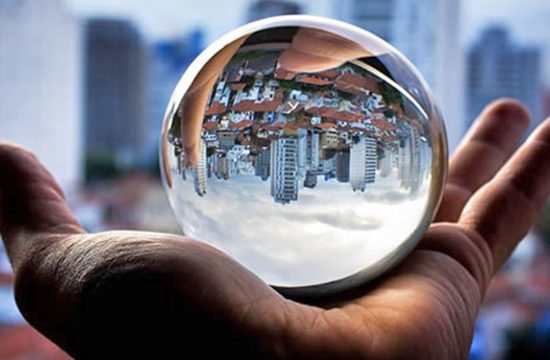 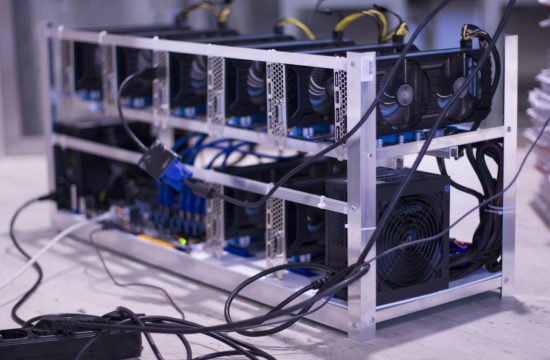 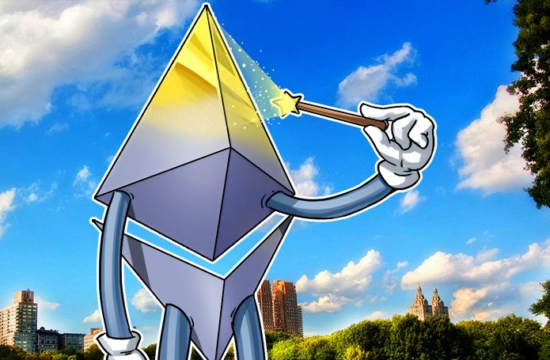 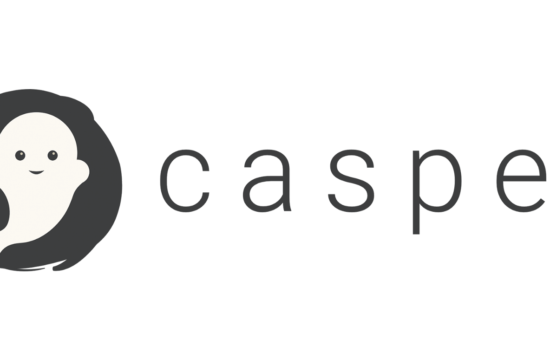 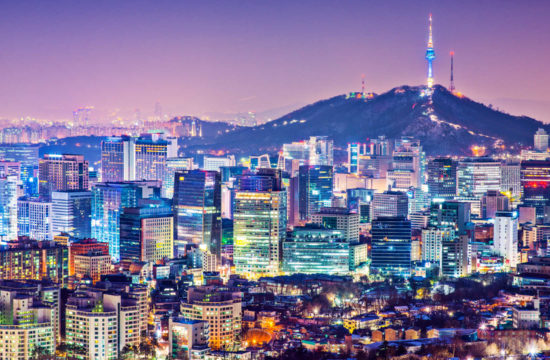 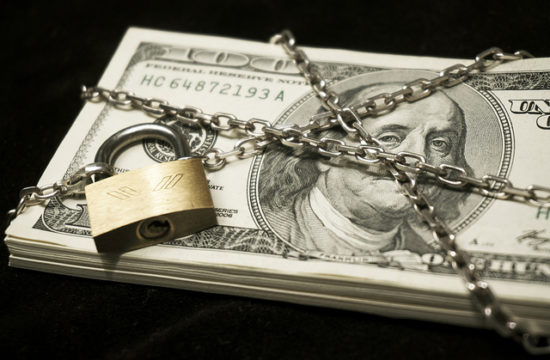 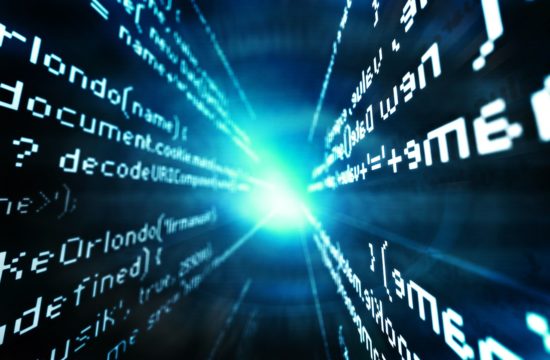 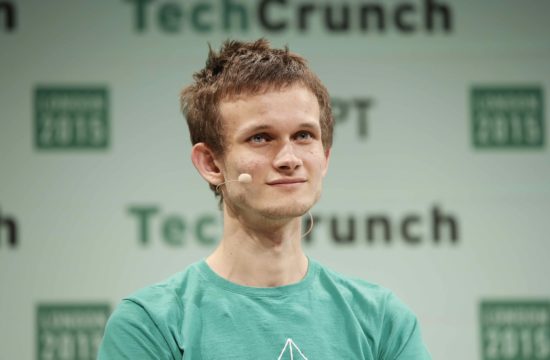