Leading financial figurehead and CEO of the International Monetary Fund, Christine Lagarde, has come out in favour for Bitcoin and other Cryptocurrencies such as Ethereum.

In an interview videoed and published on CNBC, Lagarde has stated that she thinks “that we’re about to see massive disruptions” in the financial market. Disagreeing with figureheads such as JPMorgan Chase’s CEO, Jamie Dimon, Lagarde thinks “we should just be aware of not categorising anything that has to do with digital currencies in those speculation, ponzi-like schemes. It’s a LOT more than that as well.”

This comes as a huge boost to the already fantastic week that Bitcoin is having, with a new record high valuation being set just yesterday – and continuing on today. Largarde even commented on whether or not the IMF could develop its own cryptocurrency at some point. Her opinion then moved on to how she felt cryptocurrencies could help the developing world, especially women;

“I think of women in some of the developing countries that have to carry cash around who are at risk of violence and all the rest of it,” she said. “If they can use their cell phone and operate in a much more discreet and efficient way, it would be terrific.” 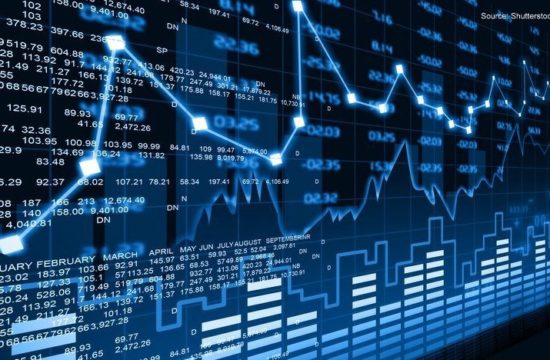 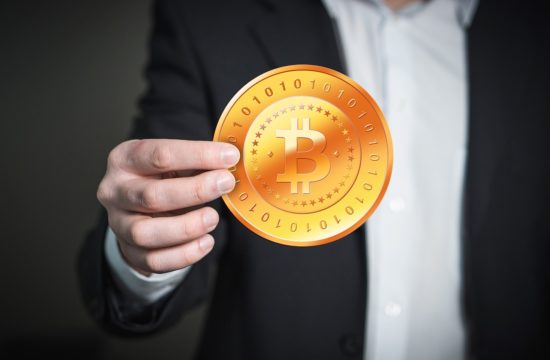 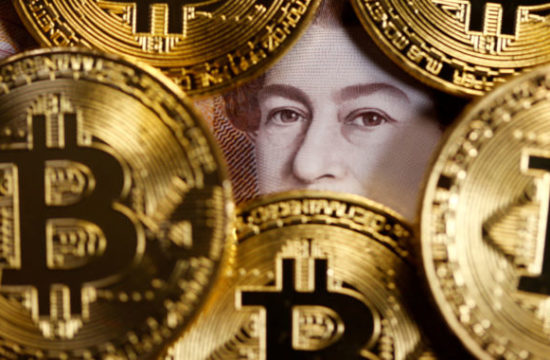 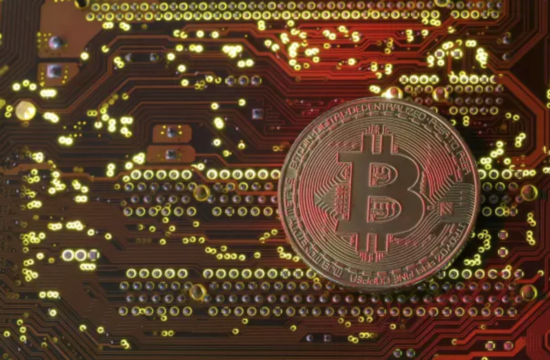 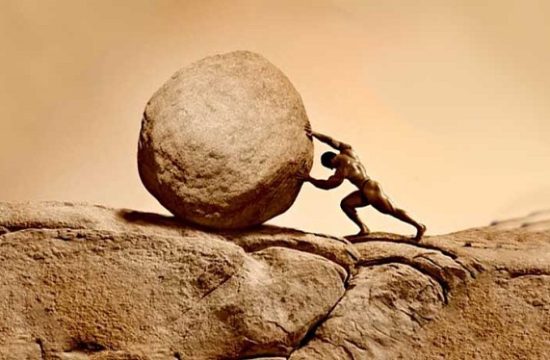 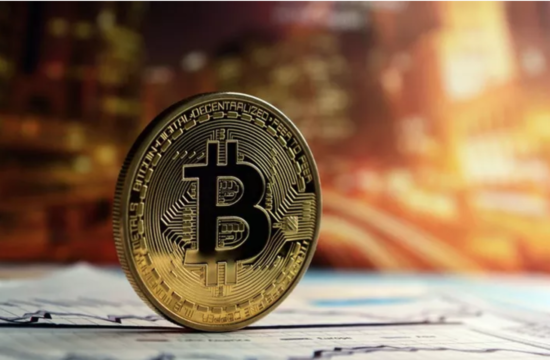 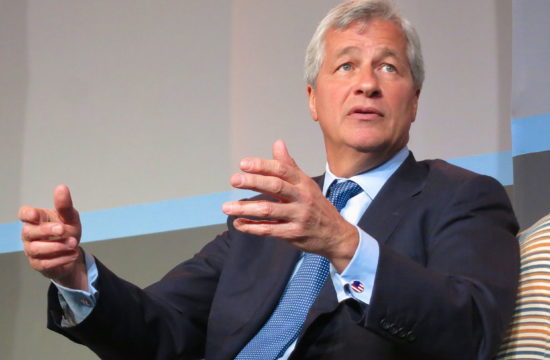 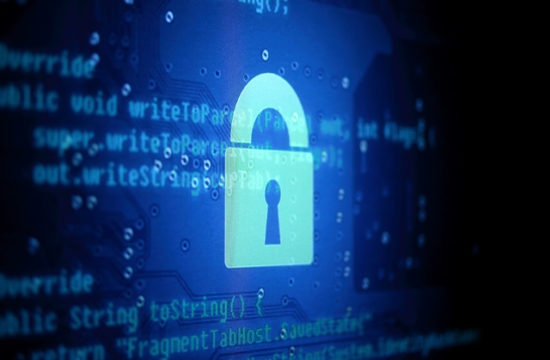 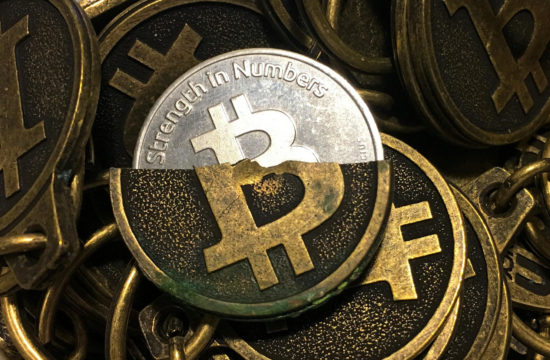 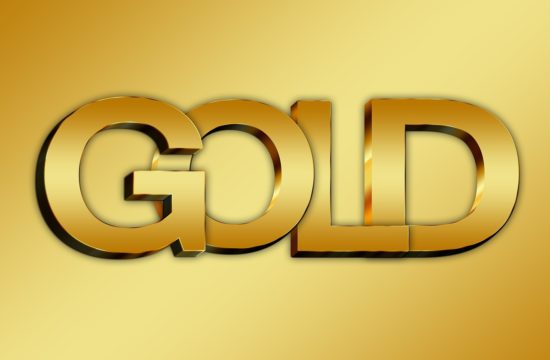